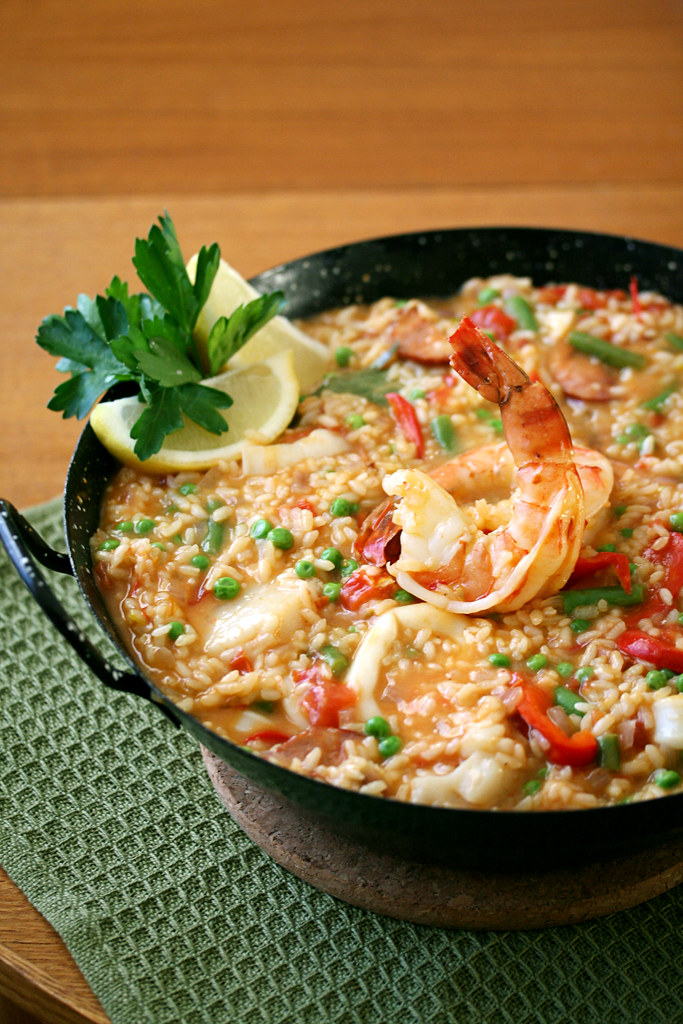 Ours was a courtship conducted over food. It started with a friendly debate over Montreal smoked meat and bagels (Lesters and St Viateur FTW... no matter how much he argues for Shwartz's). Over the next few months, it grew into something more as we ate our way through sushi in Yorkville, dim sum in Chinatown, french toast at his place, ice cream cones in the park, late night mint tea and pastries in the Annex, and apple-scented beer on Yonge St.

He had me at "Do you like chicken feet?"

Those were heady words indeed, considering my previous long-term relationship had been with a man whose experience with cooked vegetables began and ended with potatoes, who cringed at the sight of a rare steak, and whose idea of a nice romantic Valentine's Day involved a Swiss Chalet quarter chicken dinner.

Now, don't get me wrong... food wasn't the only thing that I liked about him. I was just as head over heels with his ability to listen patiently while I blathered on for hours, his unflappable temperament, his self-deprecating humour, his collection of funky t-shirts, and his impeccable taste in music. Plus, I found him totally and utterly adorable.

Soon after we started "officially" dating, we decided to spend an afternoon cooking together, and settled on a seafood paella as our dish of choice. Hand in hand, we shopped for ingredients in Kensington Market, then headed back to his itty-bitty lakefront condo to cook. In the late spring sunshine that filled the space, we chopped and minced and sauteed and stirred and kissed and laughed and ate and drank.

That was five years ago. The tiny one-bedroom condo where we cooked dinner and watched the sun set many times over was sold in 2007. We've replaced it with a little semi-detached home in the east end that may not have the same expansive waterfront views, but has plenty of room in the kitchen for us to cook together (and plenty of room in the closets for my shoes). We're both a little bit softer, a little crinklier, a little greyer and he's a little bit balder.

And I'm still as head over heels in love as I was on the hazy golden afternoon when we first made paella.

This one's for you, L. Happy anniversary. XOXOXOXOXO.

In a large, deep skillet set over medium heat (or better yet, a paella pan, if you happen to own one), brown the chorizo and onions in olive oil until onion is soft and just starting to colour, about 5 minutes. Add garlic and smoked paprika and continue cooking for another minute, just until fragrant.
Stir in rice, tomatoes, broth, wine, bay leaves and saffron. Bring the mixture to a simmer, then stir in the green beans and red pepper. Reduce heat to low and simmer, uncovered, for 15 minutes. Resist the urge to stir - it'll make the rice gummy.
After 15 minutes, gently nestle the scallops, prawns and squid rings into the paella, and continue cooking for another 10 minutes, adding frozen peas in the last two minutes of cooking. As soon as the shrimp turn pink and the scallops turn opaque, move the paella off the heat and give it a stir to incorporate all the ingredients (don't worry if the seafood still looks a bit underdone - the residual heat will cook it through).
Serve right away with a pinch of parsley and a squirt of lemon.