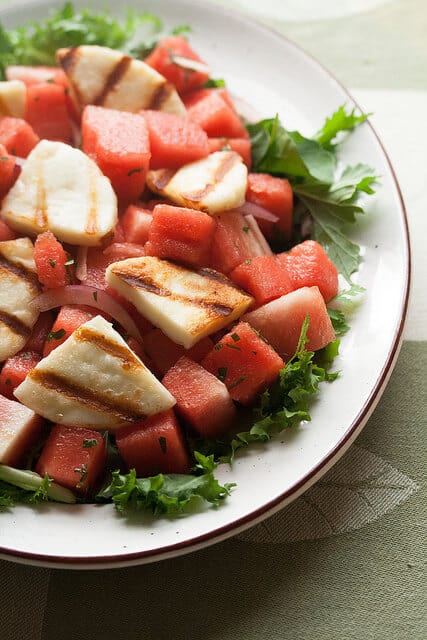 Watermelon and cheese? Yeah, I know, probably sounds like a really gross combination, but if you've ever experienced the awesomeness that is watermelon salad with feta, you know exactly what I'm talking about. 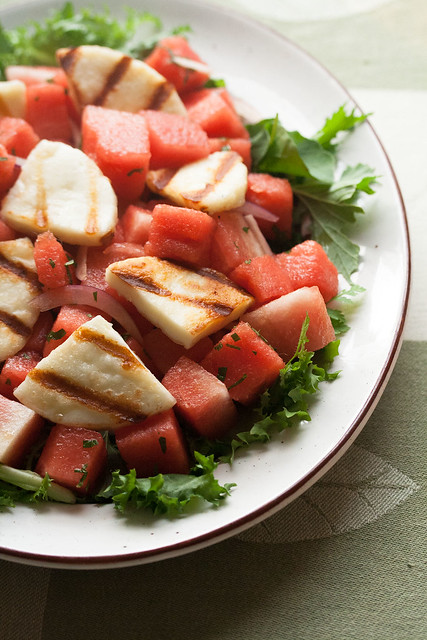 In theory, this combination of ingredients really shouldn't work together.

Watermelon is sweet and juicy and crunchy, and feta is briny and creamy and soft. They're two polar opposites on the flavour spectrum, and not in a good way.

END_OF_DOCUMENT_TOKEN_TO_BE_REPLACED 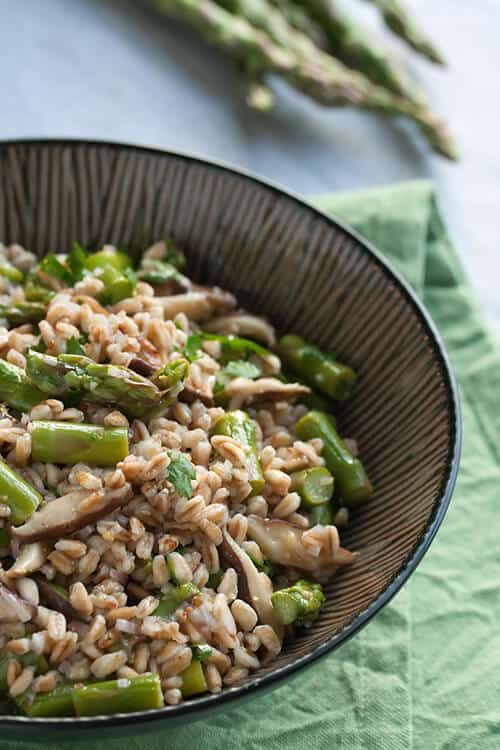 No matter how long I stare at the kitchen, I'm just not sure what to make. 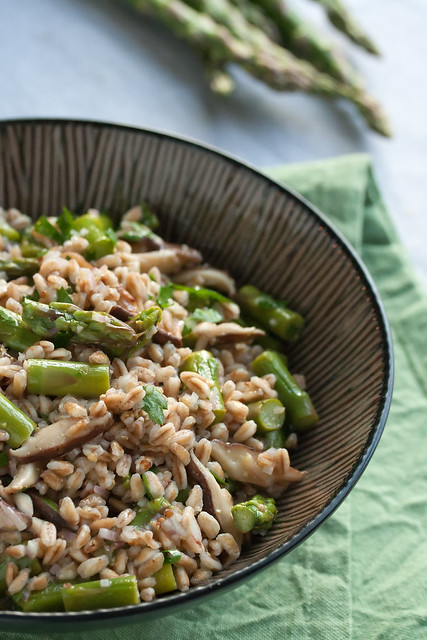 And no matter how long I stare at the blinking cursor on the screen, I'm just not sure what to write. I just don't know why, but I'm just not feeling that same compulsive drive to create.

Perhaps it's because the spring is taking longer than usual to settle in this year, leaving us in a limbo of not-quite-winter and not-quite-spring where we swing from snow boots to sandals almost overnight....

END_OF_DOCUMENT_TOKEN_TO_BE_REPLACED 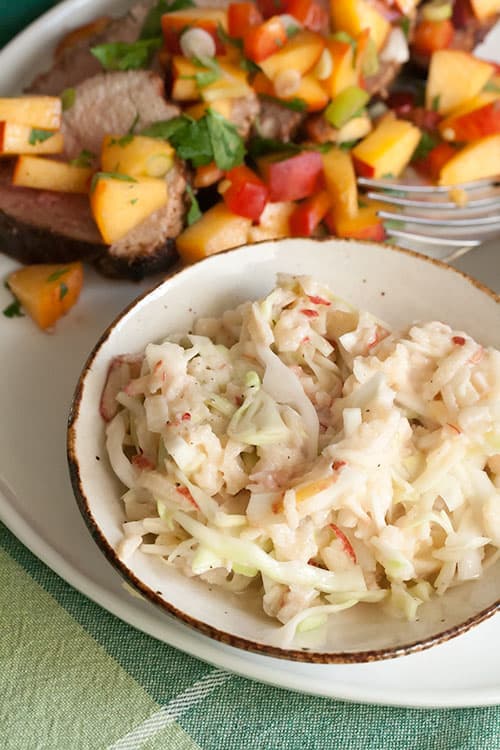 Welcome back to the Canadian Food Experience Project.  This month, our challenge is to feature a Canadian regional food hero.

While Toronto has a really vibrant food scene and literally hundreds of local heroes to choose from, I really wanted to pay homage to someone who directly influenced my own relationship with food in some in some way. And when it comes to that, there's really no one who's inspired me quite like Jehane Benoit... or rather, Madame Benoit, as she's affectionately known by most Quebeckers.

Born in Montreal in 1904, Madame Benoit received diplomas in food chemistry from the Sorbonne and in cuisine from the Cordon Bleu in Paris, before returning home to found a cooking school of her own, Le Fumet de la Vieille France.

She also operated one of Montreal's very first vegetarian restaurants before eventually finding her calling as a cookbook author, penning her first book in the 1950s....

END_OF_DOCUMENT_TOKEN_TO_BE_REPLACED 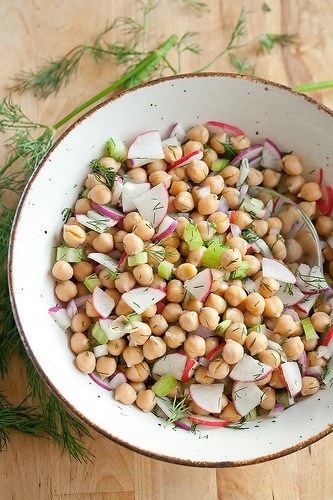 And just like that, we went straight into balmy blue-skied summer weather, skipping spring entirely. 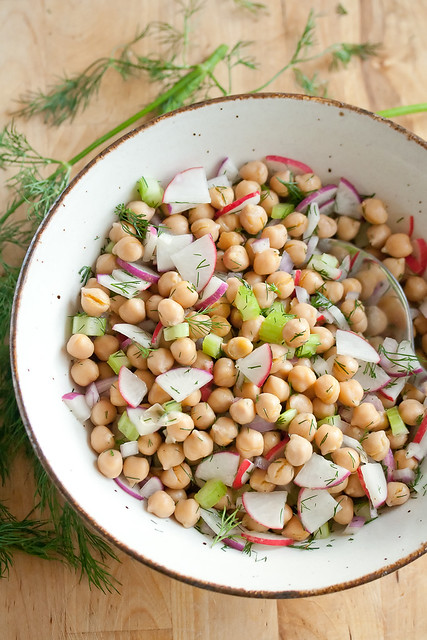 It's a little strange to go from snowboots to sandals almost overnight, to say the least, especially when my cute spring outfits barely saw the light of day... but hey, at least it finally stopped snowing.

At the rate we were going, I was starting to worry I'd be walking down the aisle next month with wearing warm wooly tights under my dress....

END_OF_DOCUMENT_TOKEN_TO_BE_REPLACED 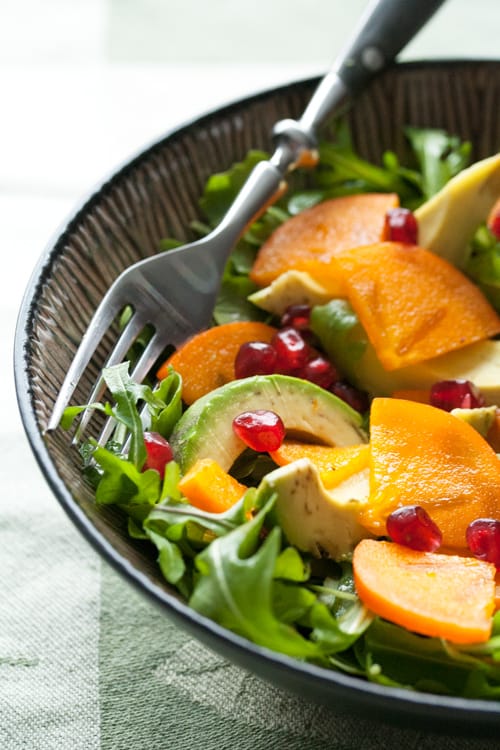 For the longest time, I was convinced that winter salads were a perfunctory gesture at best.

Utilitarian sorts of salads, meant to satisfy a basic need for something cold and raw to balance out the hearty long-simmered staples of our winter diet, made of mixed greens, flavourless tomatoes and cucumbers, perhaps a little bit of shredded carrot to spruce things up. Healthy, perhaps, but boring as hell. 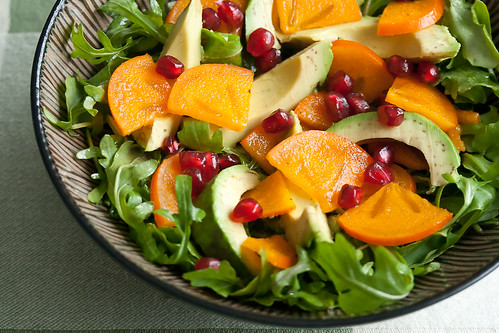 They paled in comparison to the glorious salads of summertime, which can easily inspire ode after ode detailing the perfection that is a single leaf of lettuce, picked fresh from the garden and still flecked with droplets of morning dew....

END_OF_DOCUMENT_TOKEN_TO_BE_REPLACED 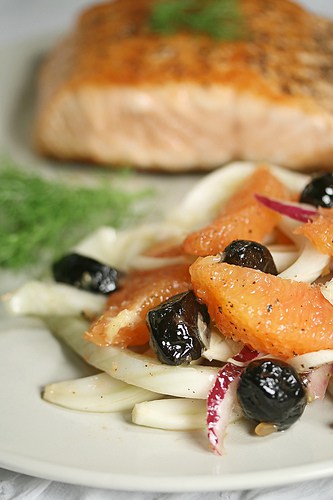 It's a great way to take advantage of the plethora of citrus fruits that's available this time of year. 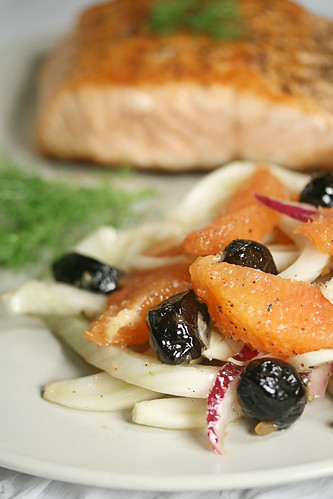 This year, I was lucky enough to find some elusive Cara Cara oranges at the greengrocer. I'm a sucker for their pale coral colour and light acidity - it makes them a perfect match for a crisp-skinned pan-fried salmon filet, especially with a few whiskery bright green fennel fronds for contrast. Having delicious food is all well and good, but sometimes it's nice to eat delicious food that also happens to look pretty on the plate. :)...