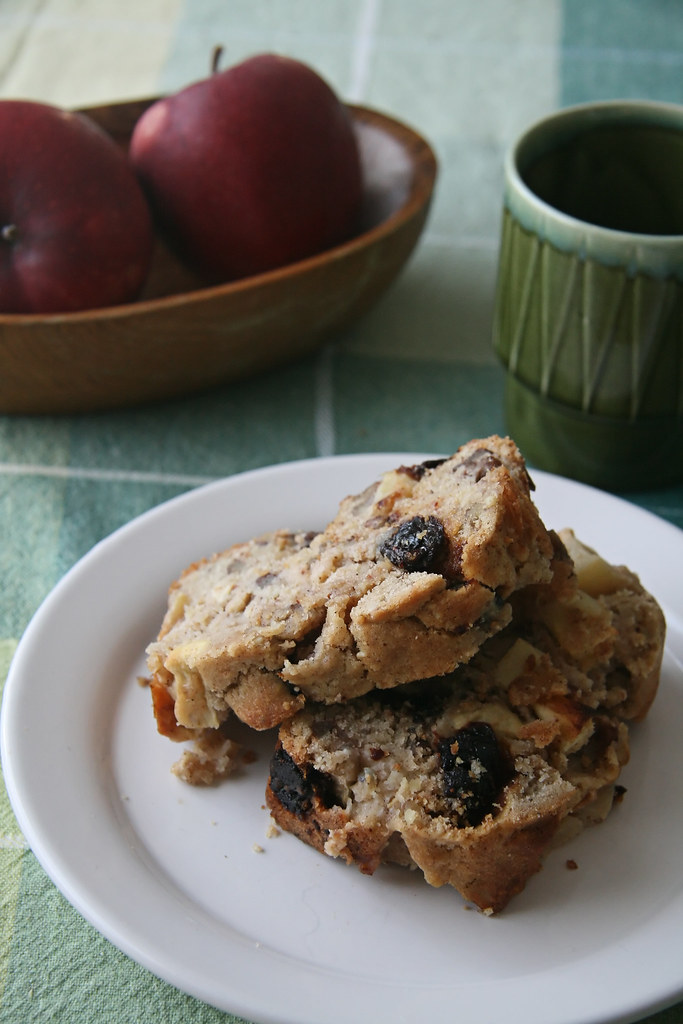 When the Red Prince apple launched in Ontario last fall, it was backed by the kind of extensive PR campaign you'd expect for a big budget Hollywood film rather than a humble fruit. We're talking Twitter feeds, Facebook fan pages, and free giveaways by the tens of thousands... hell, they went so far as to hand-deliver samples on velvet pillows to a lucky few journalists.

As it happens, one of the rules I live by is that the overall quality of a product is inversely proportional to the amount of hype behind it. I mean, just look at the barrage of advertisements for The Backup Plan... since it seems that I can't even turn on the TV, surf the web or ride the bus without being subjected to an ad for that movie, there's no doubt in my mind that it's an epic suck-fest.

(Well, that and the fact that J-Lo hasn't made a decent movie since Out of Sight, not to mention that any rom-com that uses a turkey baster pregnancy as a major plot point is bound to be cringe-worthy... but let's save that conversation for another day, shall we?)

Anyway, that's why I was so pleasantly surprised when I finally got around to trying a Red Prince a couple of weeks ago. I wouldn't say it's special enough to merit the velvet pillow treatment, but it was certainly tasty enough to convince me to part with some of my hard-earned cash and bring a small basket of apples home.

To make the most of these bright red apples, I decided to make an apple cake with sour dried cherries and pecans. It's a simple loaf cake that can be whipped together in the time it takes for the oven to preheat, and can be made with any baking-friendly apples you happen to have... so no worries if there isn't any Red Prince at your local market.

One small note: don't be alarmed if it looks like there isn't nearly enough batter for all the chopped apples - trust me, everything will settle into place as it bakes, and the end result is a gorgeous chunky loaf that's full of tender apple pieces, interspersed with tart cherries and crunchy nuts, and just enough cake to hold it all together. Perfect for an afternoon snack, or a quick breakfast on the go.