Hi friends! It's been a while, hasn't it?

I promise that I'm going to make it worth the wait, though. For one, because there's a pretty amazing banana bread recipe coming your way today. And two, as you've probably noticed, the site got a little makeover earlier this week with a sleek new design. 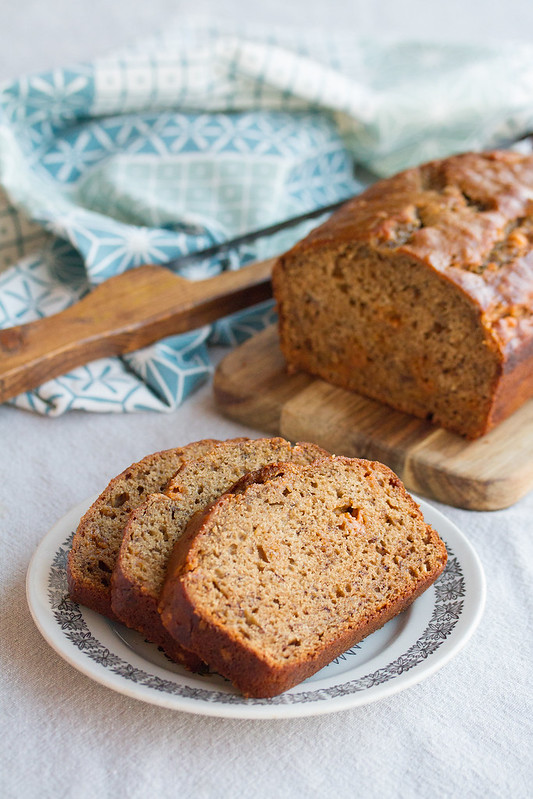 But the most important reason of all is that I've got a whole lot more changes coming to this here corner of the interwebs over the next little while.

You see, I've been spending the last couple months thinking some stuff through. After doing this blogging thing for over a decade, I was feeling pretty burned out, and it was clear I was going to have to make some changes if I was going to keep blogging.

Problem was, I didn't really know what I wanted this blog to be, so I spent a lot of time combing through old posts trying to figure out which ones sparked joy. (Yes, I may have been watching some Tidying Up on Netflix around that time.) 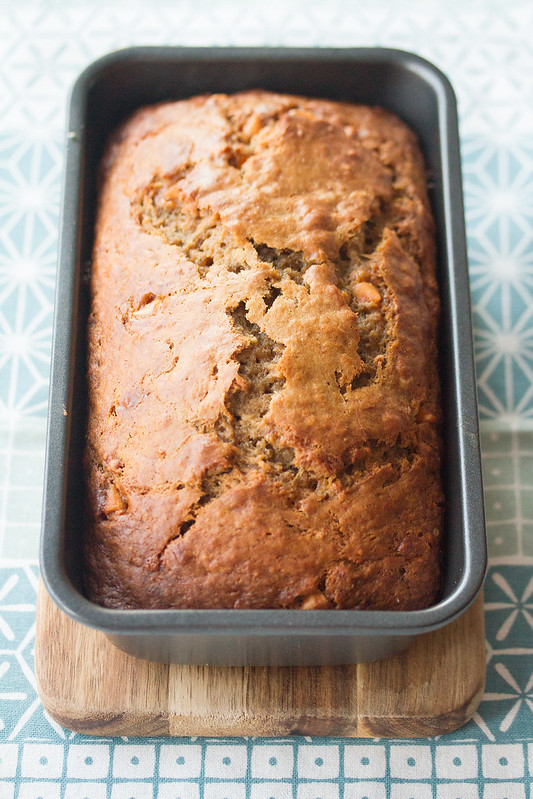 And what became clear to me is that the recipes I enjoyed making the most were the ones where I started with a classic recipe and gave it a modern spin.

So, what's next? It's a new direction that I'm summing up as "Vintage Recipes for a Modern Kitchen".

Think all of your old-school favourites, only with a modern spin - swapping out processed ingredients for scratch-made, adapting to newer techniques like the Instant Pot, or making them over with totally untraditional flavours. 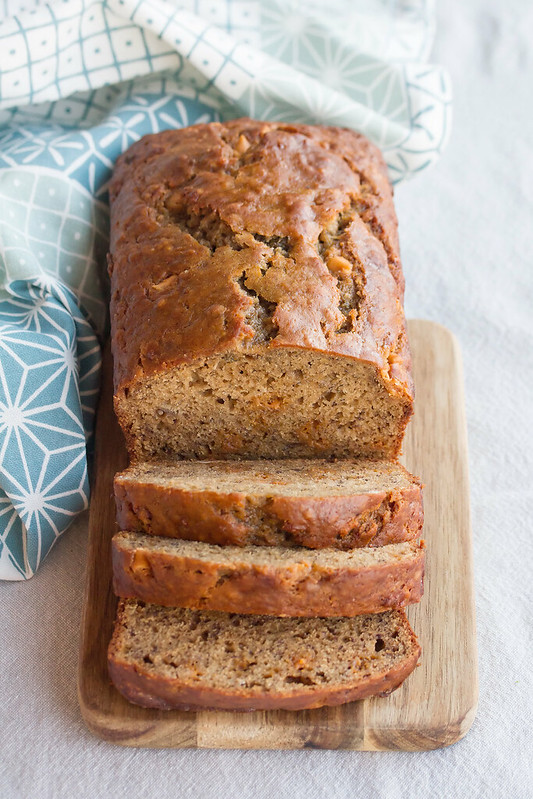 They say it's best to start off as you mean to go on, I'm kicking off this new direction by sharing my latest makeover of my favourite banana bread recipe, which gets added depth and sweetness from a combination of espresso and butterscotch chips.

Needless to say, this one's oh-so-perfect for serving up for breakfast with your biggest, strongest cup of coffee.

It's exactly the kind of thing you can expect going forward... everything you love about the classic, plus a little something-something extra. 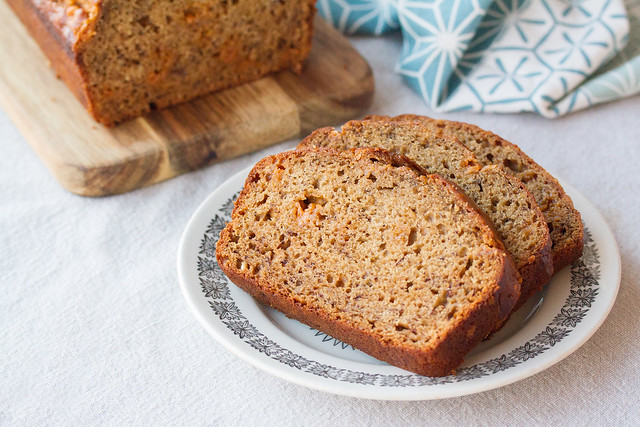 Welcome back, friends, to the brand-new Crumb.

Hope you'll stick around for the ride! I promise, there's lots more deliciousness in store for you.

Coffee addicts rejoice! Get your caffeine fix with this classic banana bread spiked with deep, dark espresso and butterscotch chips.