I don't know about anyone else, but I'm finding it hard to believe that we'll be flipping our calendars to a new year in less than 24 hours. Where did the time go?

Not to say that the past year wasn't eventful, of course.

I attended the first-ever Food Bloggers of Canada conference at Hockley Valley and the fourth annual Big Summer Potluck in Buck County, PA. I traveled to Spain and Philly and Vancouver and Providence. Oh, and there might have been a wedding somewhere in the middle there.

Oh, and this little blog of mine? It topped 700K in total pageviews, which is half again the total for 2012. (Yes, I know that's probably half of what the Pioneer Woman gets in a month, but it's still a huge achievement for me.)

Before we move on to the new stuff, let's take one last look at last year's most popular posts (plus a bonus entry for my personal favourite).

Fragrant Earl Grey tea, buttery dough, and a simple preparation? What's not to love about these elegant little cookies? 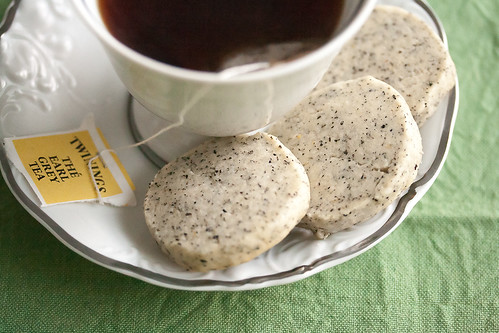 I'll be honest - I mostly eat my asparagus straight-up, either simply steamed or quickly charred on the grill.  This pizza is a very close second, though. 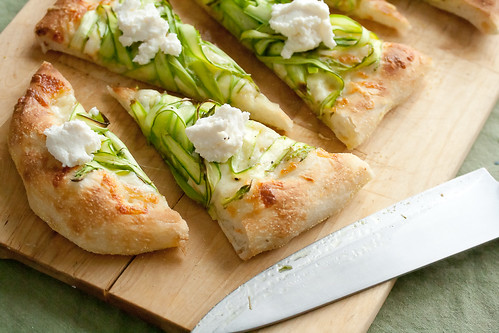 This granola isn't health food, by any stretch of the imagination, but it is chocolatey and delicious. 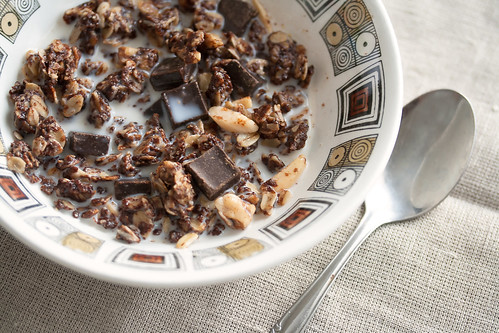 This, on the other hand, is totally health food. It's loaded with fiber and is low in fat, thanks to the fact that the chocolatey flavour actually comes from chocolate almond milk and a spoonful of dark cocoa powder. 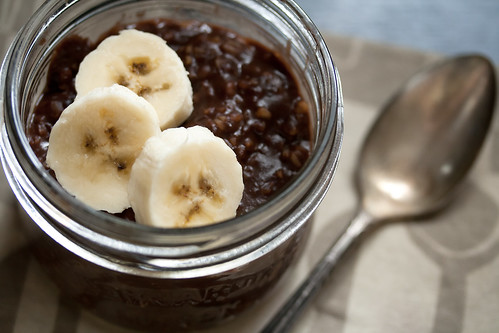 This quick and simple appetizer has become a staple on my holiday menu - it's hard to believe these elegant little bites only require four ingredients and a few minutes to make. 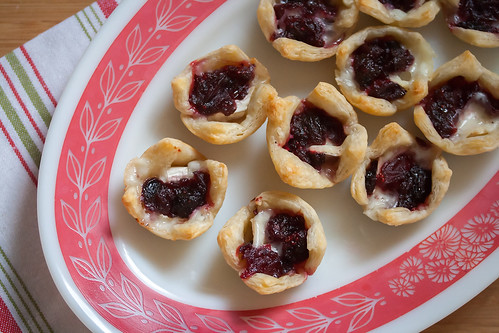 These take a little more work than icebox cookies, but it's totally worth it for the end result. Buttery cookie and chewy caramel? Yes please! 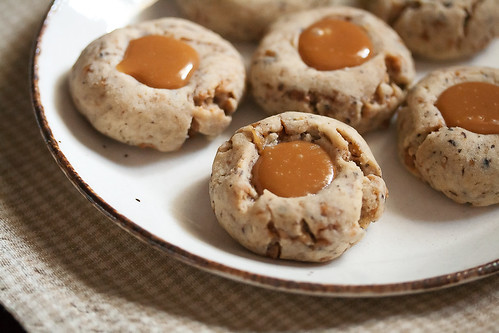 All the deliciousness of Chinese takeout, but way healthier. (Not to mention it's done in less time than it takes for the local Chinese take-out joint to deliver.) 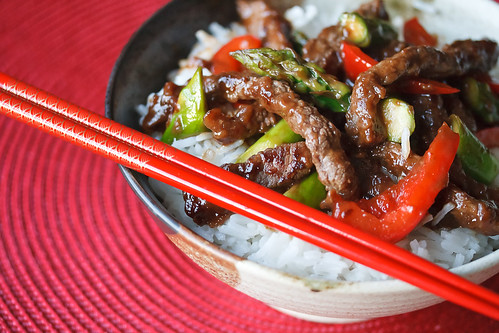 Two of my favourite desserts swirled together in one gooey, sweet treat. Perfect for Halloween, but why wait until then? 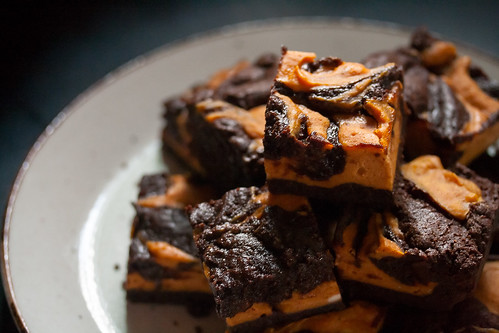 This recipe is way better for you than the traditional deep-fried fish tacos, and way more flavourful, too. 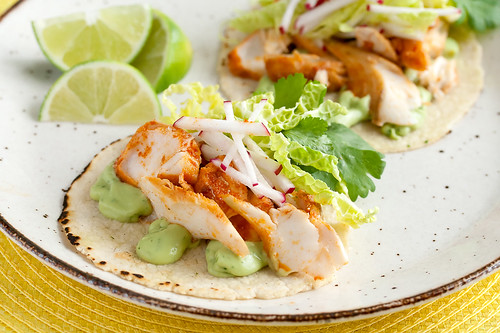 Believe it or not, this recipe gets almost as many hits on its own as all the other posts in this list combined. I guess that means you guys like hearty meatless recipes... which is good, because I'll be sharing lots more of those next year! 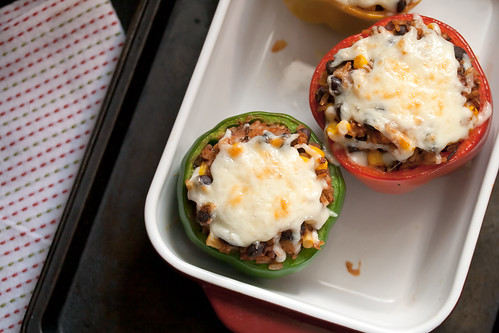 And as a bonus, my personal favourite (and surprisingly, one of the least popular of last year's posts):

These are honestly one of the most amazing things to come out of my kitchen in years.
They're tangy and sweet, and they go perfectly with everything from roast pork or chicken to cheese plates to ice cream, and even in Manhattans. Just do me a favour and try a small batch of these when cherries are in season next year... I swear you won't regret it. 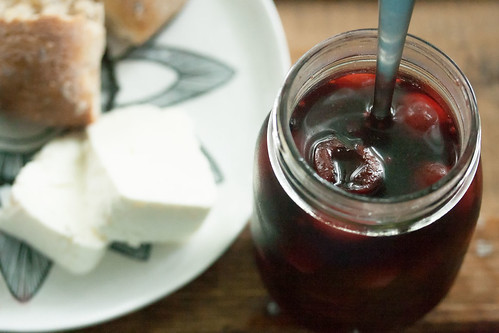 Wishing you all a wonderful New Year... and here's to another year of deliciousness in 2014!