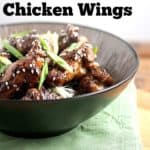 Believe it or not, there was a time in my life when I just didn't get the point of chicken wings. The effort-to-reward ratio just seemed off-kilter to me - too many bones, not enough meat.

And then, one day, a particularly delicious batch of wings showed me the error of my ways. 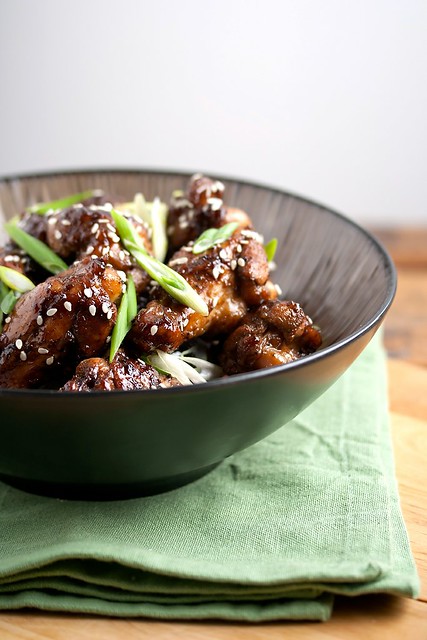 What I hadn't understood until that moment is that chicken wings aren't about the meat... they're about the delicious crispy chicken skin and, by extension, the delicious sauce said skin is smothered in. The meaty bits are  just a bonus, really.

I'm still kind of a snob when it comes to my wings, though. I much prefer plump drumettes to scrawny wingettes. I hate overly gloppy or overpowering sauces. And I'll take untraditional seasonings like jerk spice, honey-turmeric or chili-lime over the basic Buffalo butter-and-hot-sauce combo pretty much any day of the week.

Which is pretty much why these Chinese-style Coca-Cola Chicken Wings are right up my alley. 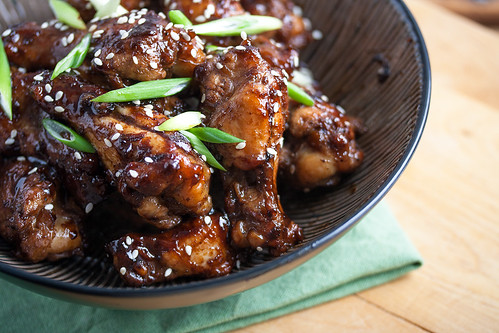 My Secret Ingredient for Perfectly Juicy and Tender Wings... the Easy Way

These meaty little drumettes are tender and juicy, and coated with a lovely sticky sauce that owes its deliciousness to a rather unexpected ingredient: soda pop.

Traditionally, Coca-Cola is the beverage of choice (and it's also what I used in this case), but you can use your particular cola of choice, whether it's Pepsi, RC, or Cott.

Heck, even root beer would do, if that's more your thing. Just make sure not to use diet pop... you need good ol' fashioned tooth-rotting sugar to make the magic happen. 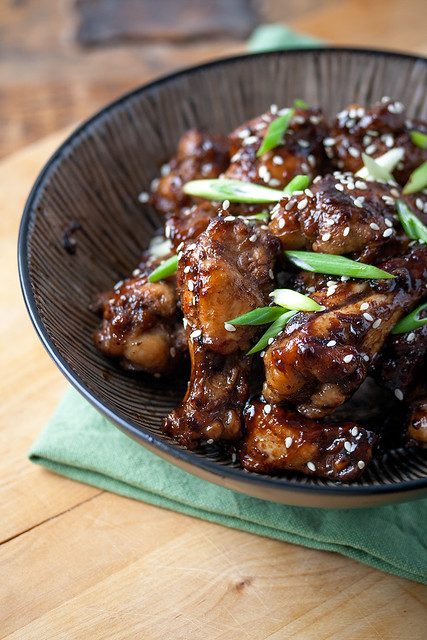 Can You Really Taste the Cola in This Recipe?

While you might expect a half-can of cola to make these wings sticky-sweet, they're actually not all that sweet.

The cola reduces down into a lovely sticky glaze, but the flavours that really end up shining through is the garlic, black pepper and ginger. The soda adds just enough dark caramel sweetness to balance out the saltiness of the soy.

And the cola flavour? It's so subtle that you'd be hard-pressed to guess the secret ingredient if you didn't already know what it was.

Honestly, I don't see myself going back to Buffalo sauce anytime soon.

These Asian-style chicken wings get their sweet-and-savoury flavour from a surprising ingredient: a generous splash of cola! Serve up a big platter as part of your game-day spread, or add a bowl of steamed rice and some sliced cucumber for a regular dinnertime spread.