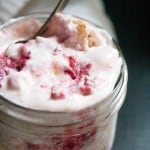 Why, hello there, Mr Spring! 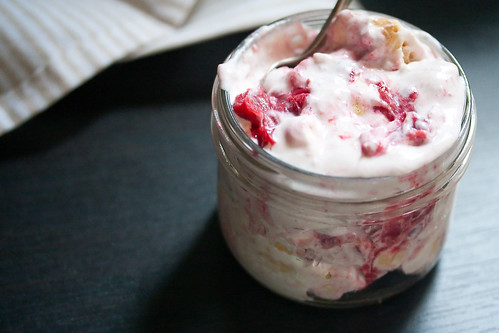 You sure are early this year, aren't you?

Not that I'm complaining, mind you... I'm loving the sunny skies and balmy weather you've brought along. It's been utterly glorious.

Outside, the scylla are blooming, dotting the front lawn with their bright blue blossoms. Crocuses in purple and white fill the beds, birds congregate in our massive silver maple tree to fill the air with cheerful songs, and the gosh-darned squirrels keep busy by digging up all my bulbs and chewing on my crocus blossoms. 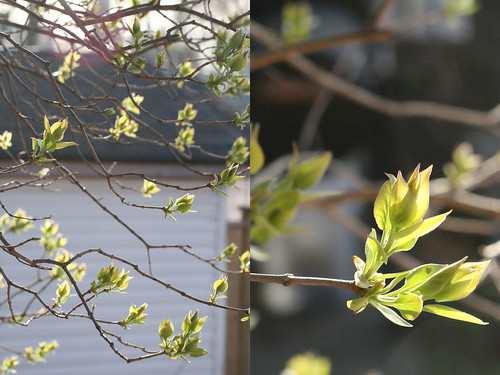 Of course, Canadian weather being what it is, I know there's still a (slim) chance we might find ourselves up to our knees in snow sometime between now and the end of May.

In the meantime, though, I've been making the most of it while I can, and spring cleaning like crazy.

Doors and windows have been flung open all over the house to let out the stuffy winter air. Piles of clothing have been scattered all over the bedroom as warm corduroys and sweaters are packed away to make way for fluttery skirts and bright printed dresses. And each room has been systematically attacked in a frenzy of tidying and de-cluttering. 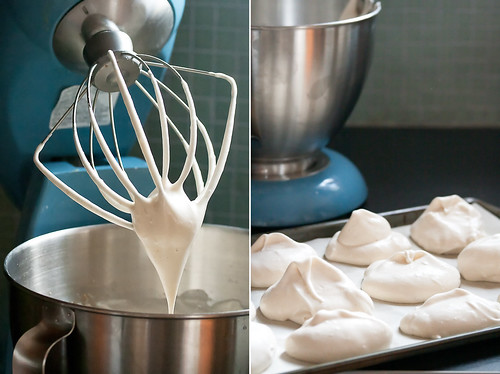 Rhubarb: The Quintessential Flavour of Spring

With the change in the seasons comes a change in my kitchen, leaving behind the bland, hearty flavours of winter and replacing them with the fresh, bright, palate-cleansing flavours of spring.

I'm talking about the kinds of flavours that make your tastebuds shake off their winter slumber, in anticipation of the vibrant flavours that summertime brings.

To me, rhubarb is one of the quintessential spring ingredients. Astringently tart, even when tempered with sugar, it makes sleepy tastebuds perk up and stand at attention.

To celebrate spring's early arrival, I decided to cook down the last of the rhubarb I had stashed away in the freezer into a bright pink compote, and swirled it into an Eton Mess in lieu of the traditional summer strawberries. It feels like the everything a spring dessert ought to be... bright, airy and almost ethereally light. 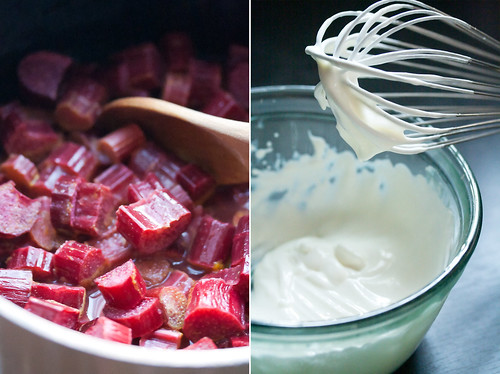 Eton Mess is a classic British dessert named after Eton College, where it's commonly believed to have originally been created.

The original version is beautiful in its simplicity. Whipped cream, crumbled meringue, and sliced strawberries, all stirred together in a glorious messy concoction.

The idea is to throw it together at the last minute, so that the different components still retain their individual qualities - chewy-crisp chunks of crumbled meringue, soft mounds of feathery-light cream and swirls of fresh fruit.

Strawberry season is still a few months away, though, so for a springtime twist I've used a seasonally-appropriate rhubarb compote. And seeing as swimsuit season is just around the corner, I decided to stray a little further from the classic by lightening up the whipped cream base with non-fat Greek yogurt, which adds a lovely tangy note and still keeps that perfect pillowy texture. 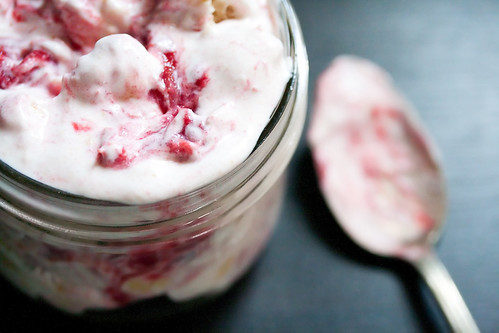 So lovely to see you, Mr Spring.

I do hope you'll stay awhile, and maybe enjoy an Eton Mess or two with me.

A spring-inspired take on a British classic - stewed rhubarb, crumbled brown sugar meringue and whipped cream, all mixed together in one glorious, messy dessert.

Make the Brown Sugar Meringues (up to 2 days ahead)

Rhubarb Compote (can be made up to 1 week ahead)

Assemble the Eton Mess (at the last possible minute)

For a Passover-friendly version of this dessert, simply substitute potato starch or tapioca powder for the corn starch.