This is a super-special edition of Recipe Rewind, because a certain someone (ie. me) just celebrated a birthday. My thirty-second birthday, actually, which isn't a particularly special or significant number... but hey, since when do I need an excuse to celebrate? 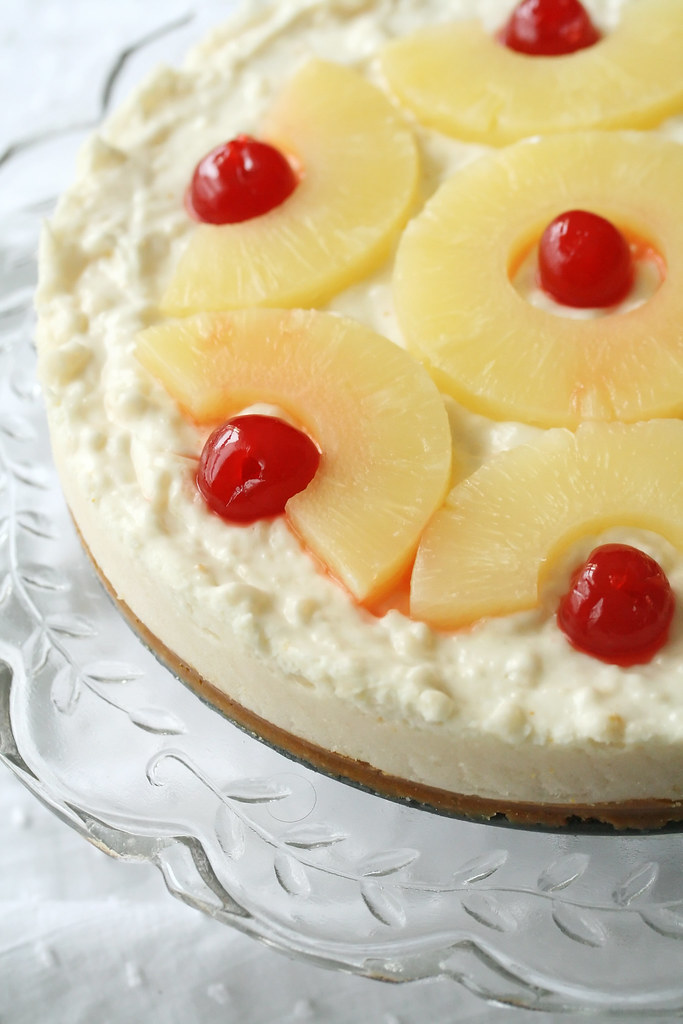 Since I'm firmly entrenched in my early 30s now, I guess that means I'm officially a grownup, not that I particularly feel like one on most days. (Except when I catch one of the neighbourhood kids running across my lawn, that is.)

Anyway, it only seemed appropriate that I should celebrate with a cake that is as un-grownup as I am.

My mother doesn't remember where this recipe originally came from because the original is long gone. Like many of my childhood favourites, it exists only as a battered index card covered in my mother's precise handwriting. (Considering doctors are notorious for bad handwriting, my mom's is surprisingly tidy and legible.)

Since my internet searches came up dry and no one outside my family has ever heard of a marshmallow cake, I figured it was important to share this with the world, lest it that one little index card somehow disappear... because if it did, the magic of marshmallow cake would be forever lost. 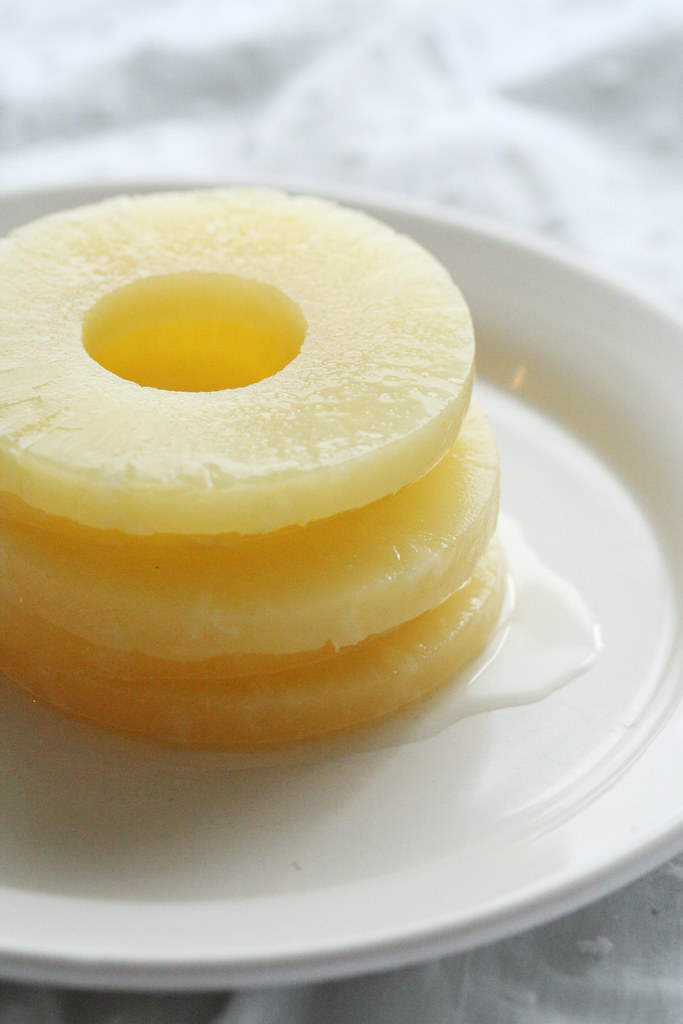 The funny thing is that my mother swears she only made it a handful of times at most, and yet, one whiff of the pineapple-and-sherry aroma of the filling is enough to send me on a nostalgic trip of Proustian proportions. It's like my childhood is contained somewhere in that smell - jelly shoes, skinned knees, Cabbage Patch Kids, scrunchies and all.

I love everything about this cake, from its kitschy garnish of canned pineapple slices and maraschino cherries, to its sweet marshmallow filling, and right on down to the graham cracker crumb crust that holds it all up.

It's like a magical unicorn of a cake that sits somewhere between pineapple upside down cake and cheesecake, but with a light fluffy texture that is totally unexpected.

Whatever its mysterious origins, one thing's for sure: this cake was most definitely born in the 1970s, just like disco music, shag rugs and yours truly. It may not be all trendy or hip any more, but then again, I'm pretty sure I'm not all that trendy and hip any more either.

Now get off my lawn, you darn kids!

This cake is a masterpiece of 1970s kitsch, just like disco music, shag rugs and yours truly. It combines a fluffy marshmallow filling flavoured with sherry, a graham cracker crumb crust, and a delightfully retro garnish of canned pineapple slices and maraschino cherries.