In retrospect, it seems rather telling that I titled my last post "Muddling Through", though at the time I was really just making a punny reference to the use of muddled berries.

Still, "muddling through" is a pretty accurate description of how I spent my September. 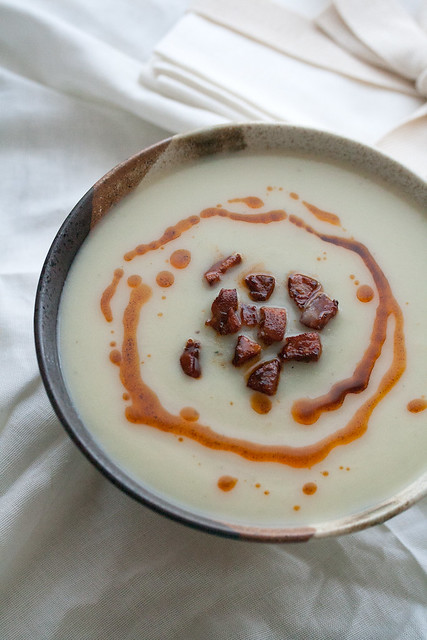 I don't know if it's the change in the seasons that's hitting me harder than usual, or if it's the lingering case of the sniffles that I can't quite shake, or if it's the culmination of a summer spent with my insides wound up in knots while my day job went through what they euphemistically like to call a "reorganization". Or maybe just a combination of all those little things, piled one on top of the other. 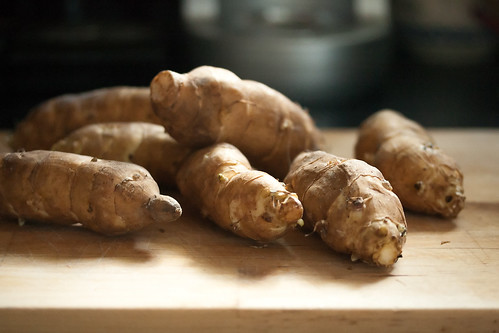 All I know is that I made it through most of the month just by counting down the hours until I could crawl back into the refuge of my cozy bed, with a small purring cat curled up against my belly. I guess it's better than developing a drinking problem, but it still wasn't conducive to sitting down and writing a new blog post. 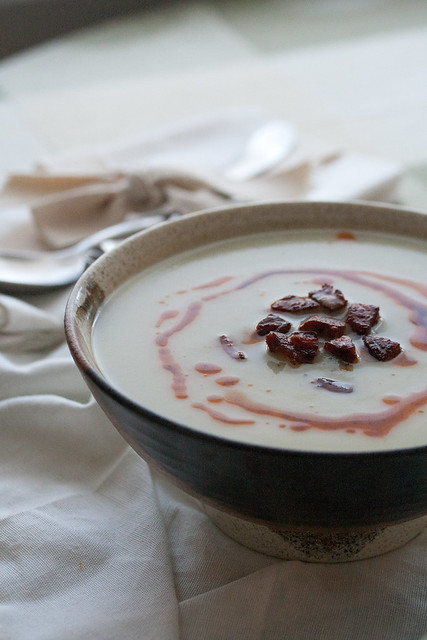 Don't get me wrong. It wasn't all bad - I still managed to find the wherewithal to catch film festival screenings and great live shows, take long meandering bike rides, catch up with old friends over great eats and drinks, and even climb into a hot air balloon for a short ride (though I did have to fortify myself with a very strong cocktail before that one). It just took more effort than usual, is all.

And I made a lot of soup, because it's easy and fast and brainless to make, and usually makes me feel better even when my outlook is at its doomiest. 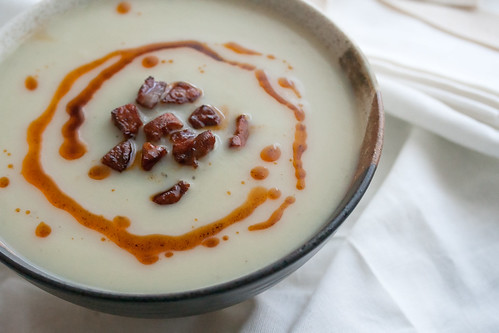 Now that we've flipped the calendar to a new month, I'm trying to reconcile myself to the new normal. The nights may be shorter, the workdays may be longer, and my bed may feel more appealing than ever... but as my train crossed over the Don Valley bridge under plum-coloured skies earlier today, I decided that posting something - even a rambling sorry-for-myself post - is better than posting nothing.

Because, no matter how rotten or discouraging life can get, there's still soup. Comforting, soothing, make-everything-okay-again soup.